Keep an eye on this page for updates about our latest achievements in sports and competitions!

A great effort from the Year 5/6 boy’s football team tonight. Unfortunately, it wasn’t our night as it ended 3-1 to the other team, but the boys never gave up and did the school proud.

03/02/22
2 wins from 2 for the Year 6 football boys' football team after an emphatic 10-0 victory over New Islington. Brilliant performances all round with some brilliant play and goals. 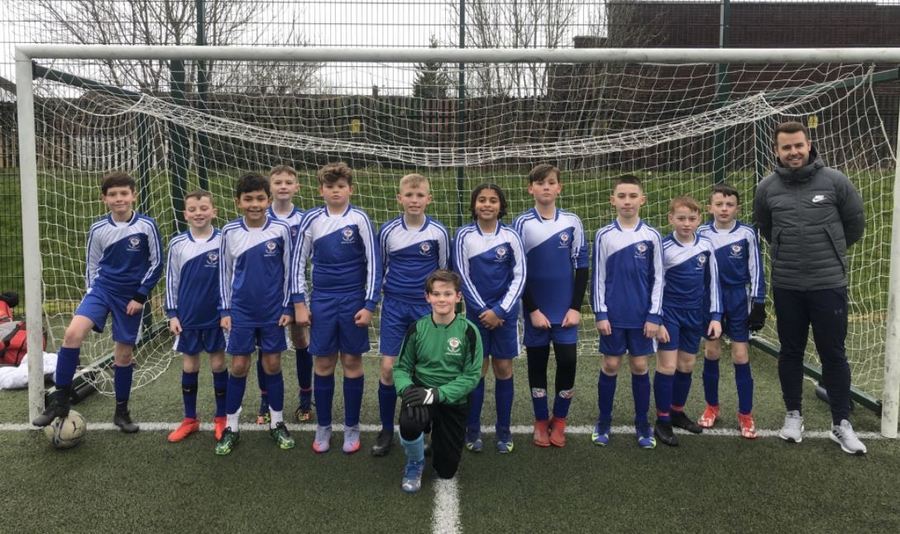 02/12/21
The Year 4 boys’ football team went to the Cliff Training ground this morning. They won the tournament and they made their school proud. Later on, the Year 5/6 boys’ football team played their first game of the season. They got off to a winning start and played really well. Congratulations to all of you!

15/11/21
A great night for the Year 6 Girls' football team tonight. Two wins, a draw and only one defeat. Some brilliant football played by the girls as well. A big well done!

06/10/21
A big well done to the Tag rugby team tonight. Great teamwork and a great attitude from all of the children. Well done everyone! 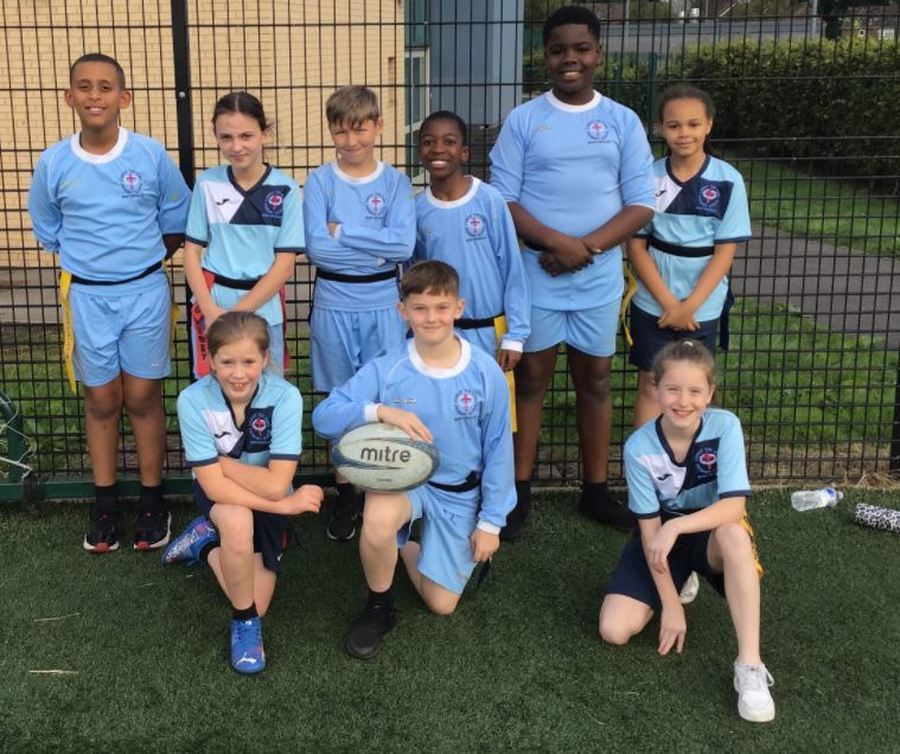 27/09/21
Some brilliant performances from the girls who played for the Year 6 girl's football team tonight at the Manchester Communication Academy. The girls lost one game and won two. Well done girls!

An excellent morning at the Cliff Training Ground. The Year 6 boy’s football team took part in a tournament and they won! There was some brilliant skills on show and the boys worked really hard. Congratulations boys! 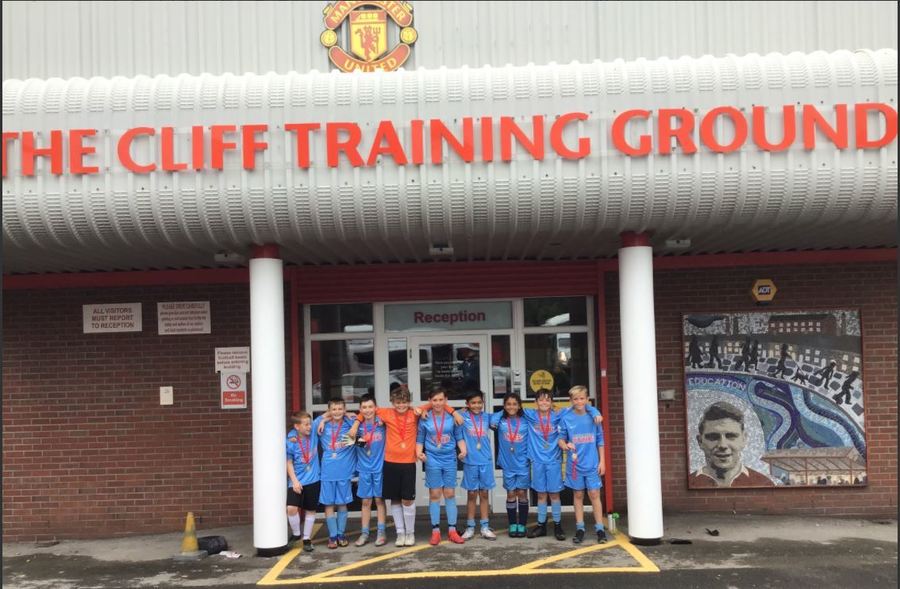 Another great performance from the Year 6 Cross country team tonight. It was a tough course at Co-op North Academy but the children worked really hard and did the school proud. Well done to all of you!

14/09/21
A great effort from the Year 6 Cross country team tonight. It was great to take part in some competitive sport after all this time. A special mention for Tilly who finished first and Alfie and Ruby who finished second. Well done to all of you!