History lessons at Christ the King are designed to stimulate children’s curiosity about Britain’s past and that of the wider world. Children will strengthen their ability to ask perceptive questions, think critically, evaluate evidence, and develop perspective and judgement. History contributes to the cultural, social, spiritual and moral life of the children, as they gain an understanding of the process of change, the diversity of society, as well as their own identity and the challenges of their times.

Click on the Unit to learn more about what the children will be learning about.

All About Me / My Family and I

Polar Lands / Around the World

Pirates / People Who Help Us

The Farm / Minibeast and Gardening

Transport / Under the Sea

Bonfire Night and The Great Fire of London

The Bronze Age and the Iron Age

The impact of War We Fondly Remember Her Majesty's Life

On Thursday, 26th June 2022, Christ the King will celebrate the Queens’ Platinum Jubilee, in honour of Queen Elizabeth II as she sets a new historic royal record with 70 years of service.

We celebrated all her devotion to is throughout her life and thank her for her service.

Celebrating 80 Years at Christ the King

On Friday, 25th October 2019, Christ the King RC Primary School celebrated its 80th birthday. We marked the special day with a whole school assembly, where the children were shown pictures from the past and the school’s original Log Book for that very first day! Children performed a celebratory song and there was a carousel of activities to follow, including dances, artwork, and parties.

Both staff and pupils dressed up as evacuees and land girls. This is because the school was only open for two days before war was declared, and everyone had to be evacuated! For dinner, we all enjoyed fish and chips with vinegar wrapped in newspaper. Some of our school governors were also interviewed by the children, allowing them to discover what life was like during the days of the war. It was a marvellous day!

“It was really great to eat fish and chips with vinegar wrapped up in newspaper for our special 80th school celebration. It was how it would have been eaten during the war years.” - Savannah

“During our 80th celebrations, I really enjoyed wearing our evacuation boxes and learning about what happened to our school during the war, especially about our past Headteachers.” - Murphy 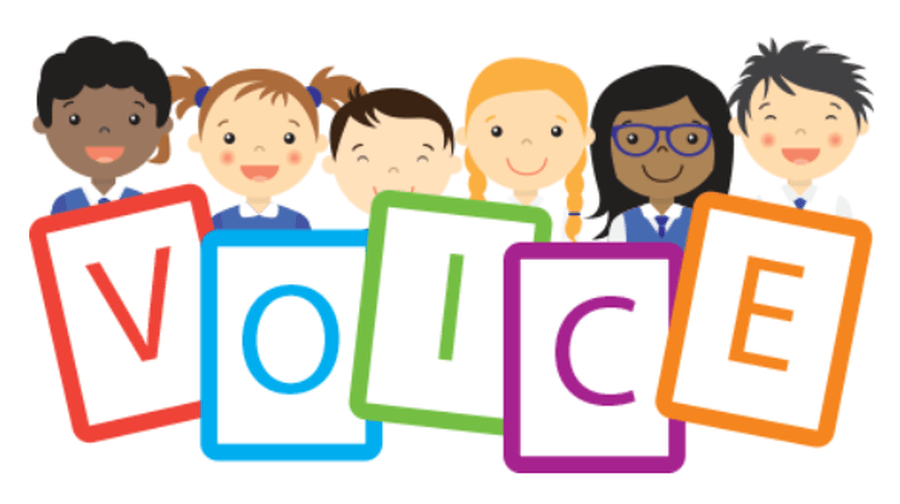 "We learned about the Mayans so we could know what what was going on around the world and we can link it to today with sayings like 'Money doesn't grow on trees' (they found currency on trees)."  By Lola and Gabby (Year 6)

"I go to Museums to learn more about History. I like to do projects and make paper mache .models." By Chloe (Year 6)

"I enjoyed learning about the Romans in Yr 4, learning about the role of the emperor, the army, the armour they wore.. I remember it because we  went on a school trip. It important to learn about the materials, the civilization and the empire." By Roni (year 6)

"In out history lesson, we will learn imprtant information and facts, we would look at evidencem look at books and look at arefacts." By Chase (Year 4)

"When grandma was a baby, toilets did not exist she did not have a toilet. I like learning about how things change." by Joel (year 2)

" We made family trees. Nana is old and aunty Stacy." By Ethan (Reception)